Scooting into the future - with the Micro Merlin

Every once in a while a revolutionary product comes along that changes everything. (Steve Jobs)

One such product was the iPhone. It put the “smart” back into SmartPhone and created an ecosystem which was undreamed-of at the time. And, it’s only been a little more than 10 years since.

I am lucky to ride such a revolutionary product to work – a Micro Merlin adult electric scooter – and have been on electric scooters for over 4 years now. Like thousands of other dads, I work in the City. I’ve commuted using the tube or bus for years until I said to myself (:insert Joey’s voice from the milk carton ad in Friends here:) “there’s gotta be a better way”. 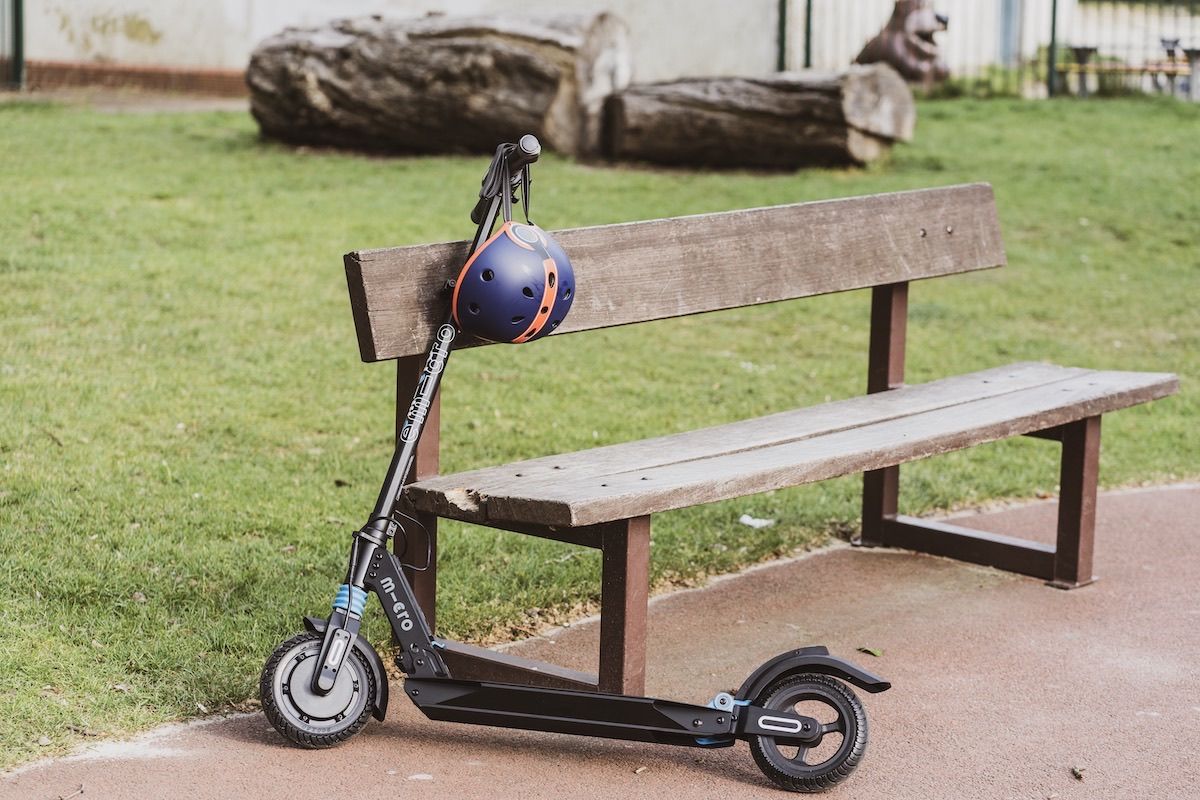 Riding a bike is and has always been an option and for good reasons thousands of Londoners are and have been doing it for years. However, getting sweaty into work or showering and changing clothing as I arrived (not an option in most of my jobs) put me off biking for my work commute. I do ride my bike(s) regularly outside of my work commute and I stand behind all efforts to make biking safer and more accessible to everyone within London and elsewhere. 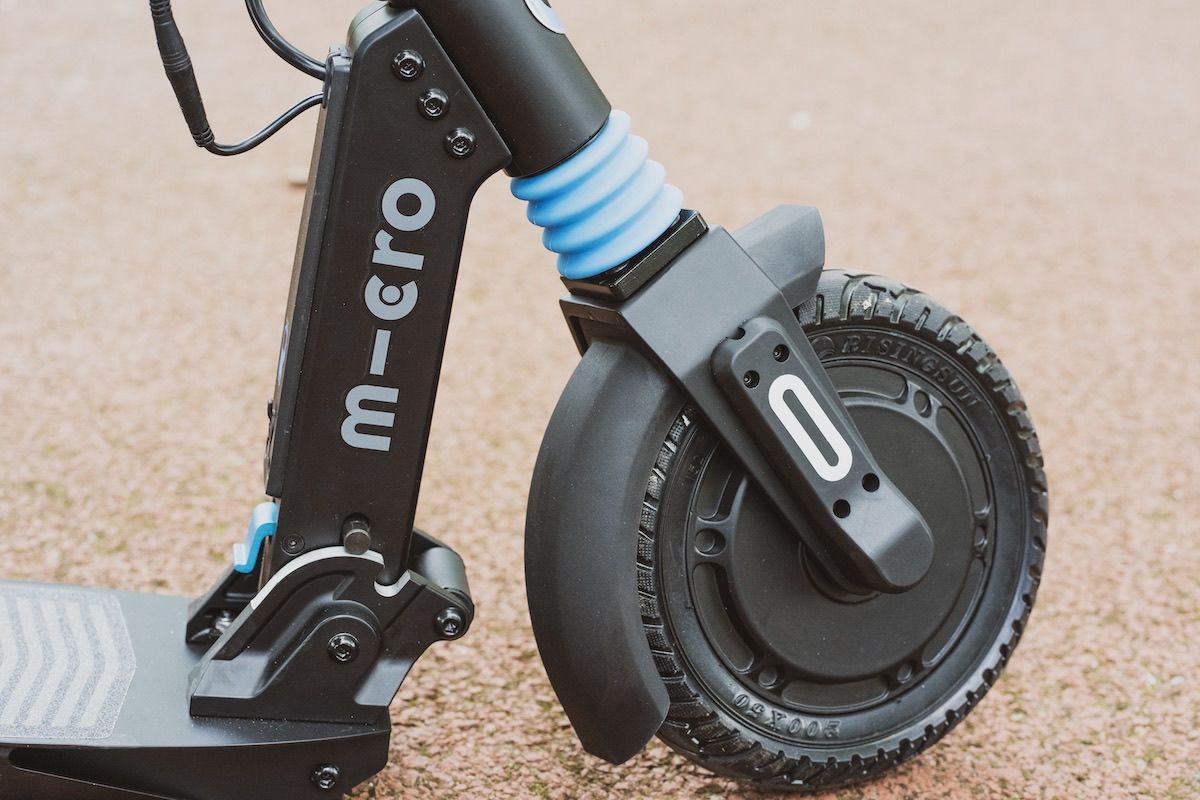 Driving springs to mind immediately. Cars have been around for 133 years so all generations since have been born into a culture constructed more or less around car transportation. Yet, cars get stuck in traffic and pollute our breathing air and have recently been into scandals for faking their emissions. I’ve read recently that a great deal of people in London are living with illegal air pollution – about 2 million – according to the most recent data. Posters all over my kid’s school are asking parents to step in and petition the Mayor to take action. 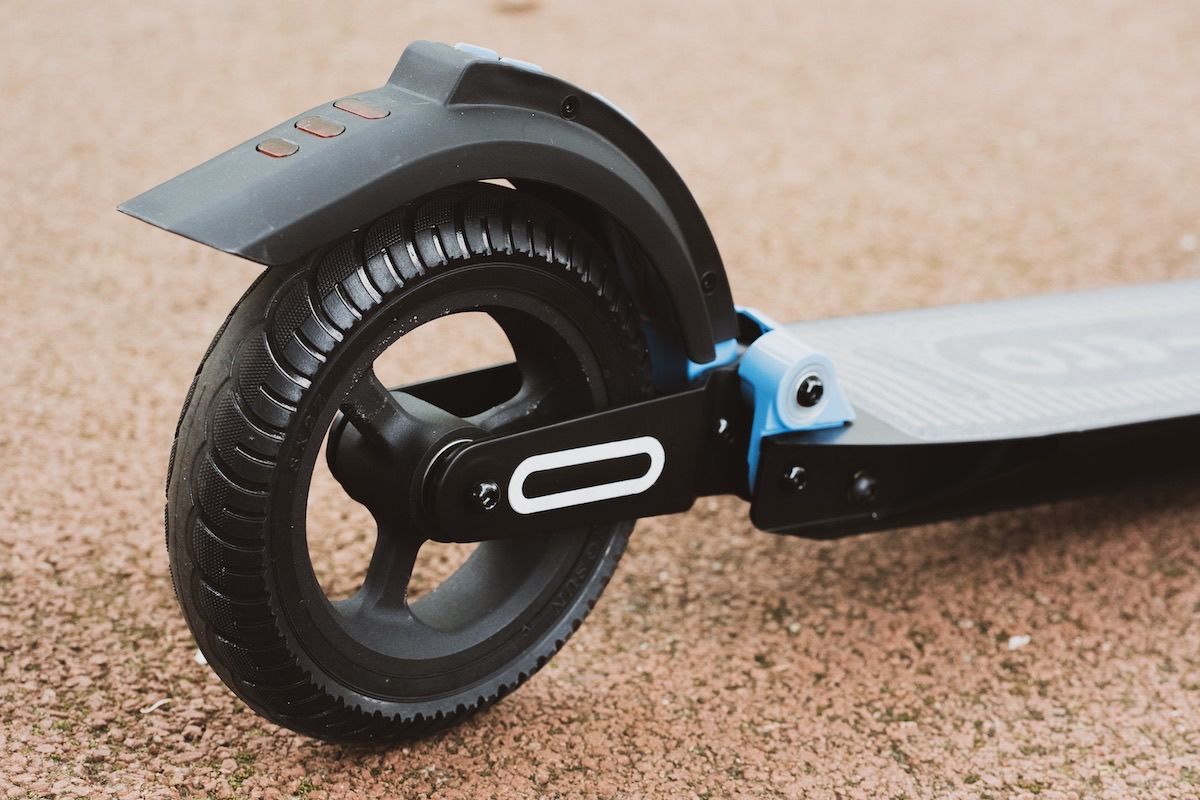 We’ve seen ULEZ (Ultra Low Emission Zone) @transportforlondon coming into play on 8 April and that’s slowly solving part of the problem. It seems that recorded nitrogen dioxide levels are falling and could reach legal levels within six years. That’s still 6 YEARS of our kids’ CHILDHOOD under pollution, never mind your daily commute to work, school runs or the occasional trip to the farmers’ market, it’s their little lungs we need to think more about and we can only do it if we collectively try and change our mind framework. It’s not only reducing plastic or saving water that should be high up on our agenda, but what we chose for our daily travel and including driving, too. 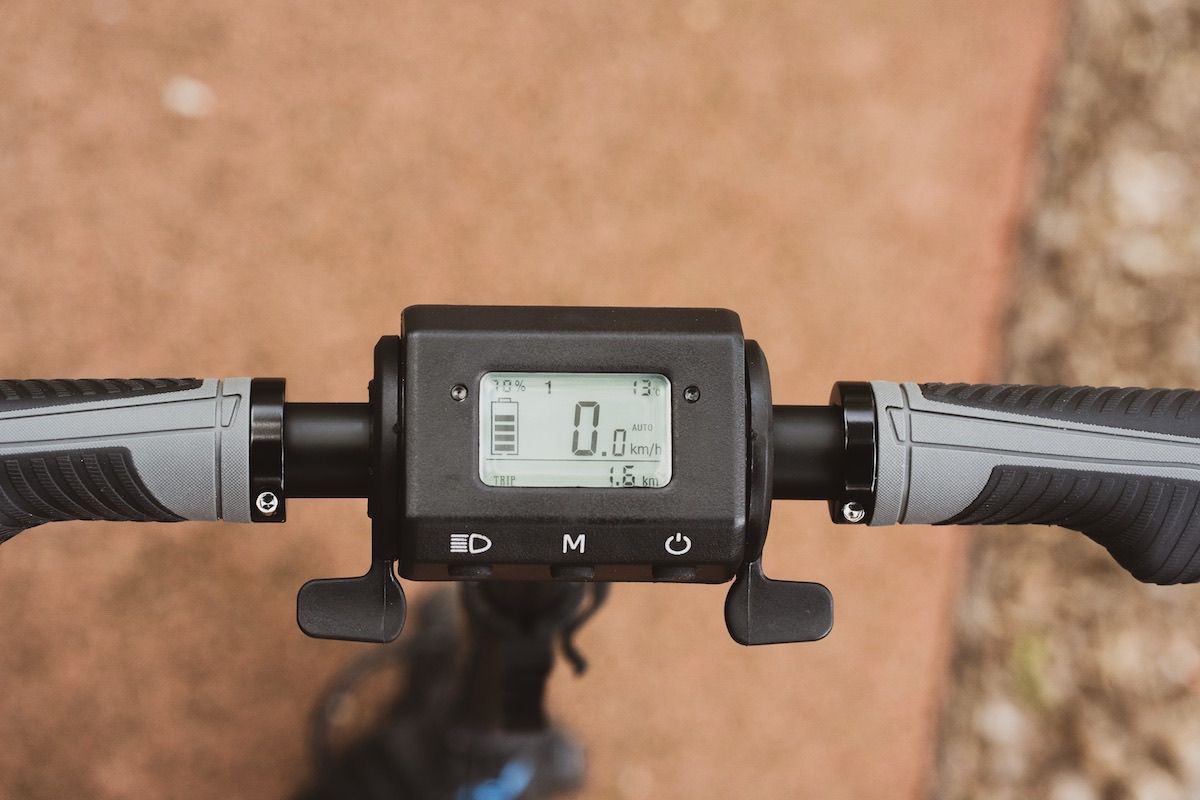 So back to electric scooters then. I believe I was one of the first Londoners on an electric scooter which I imported from the US when I began using it for the daily commute (almost 5y ago) so my research is pretty solid when it comes to this path I’ve chosen. They used to be noisy, heavy and bulky, nothing like the slim, silent & light options we have today. 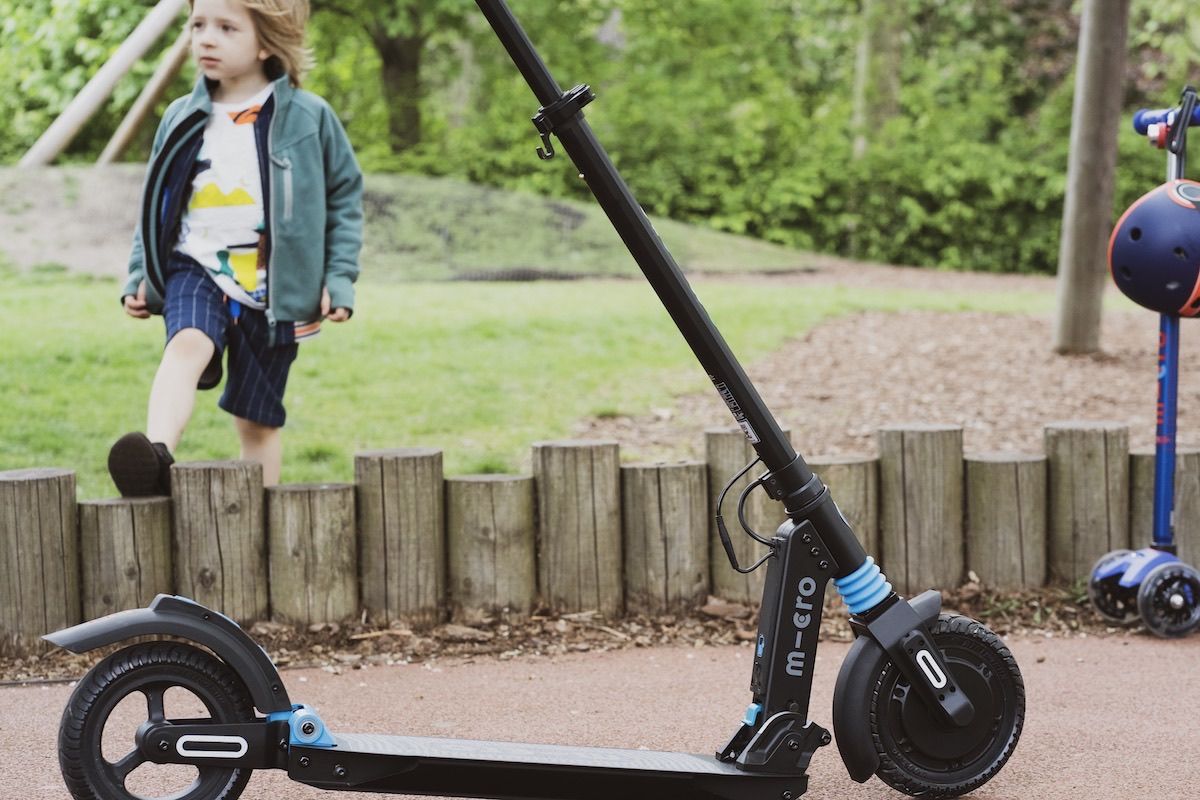 I am now riding a Merlin scooter awesomely put together by @microscooter_official – that’s their insta handle – they have an amazing team of dedicated people to make the world a better, greener place. They are makers of fine scooters for both the kids and us dads – you should watch Lucas in action. I’ve included below a few photos of Lucas who is now 5 and he has been on a scooter since before he turned 2. He is now rocking a Microscooter Maxi. 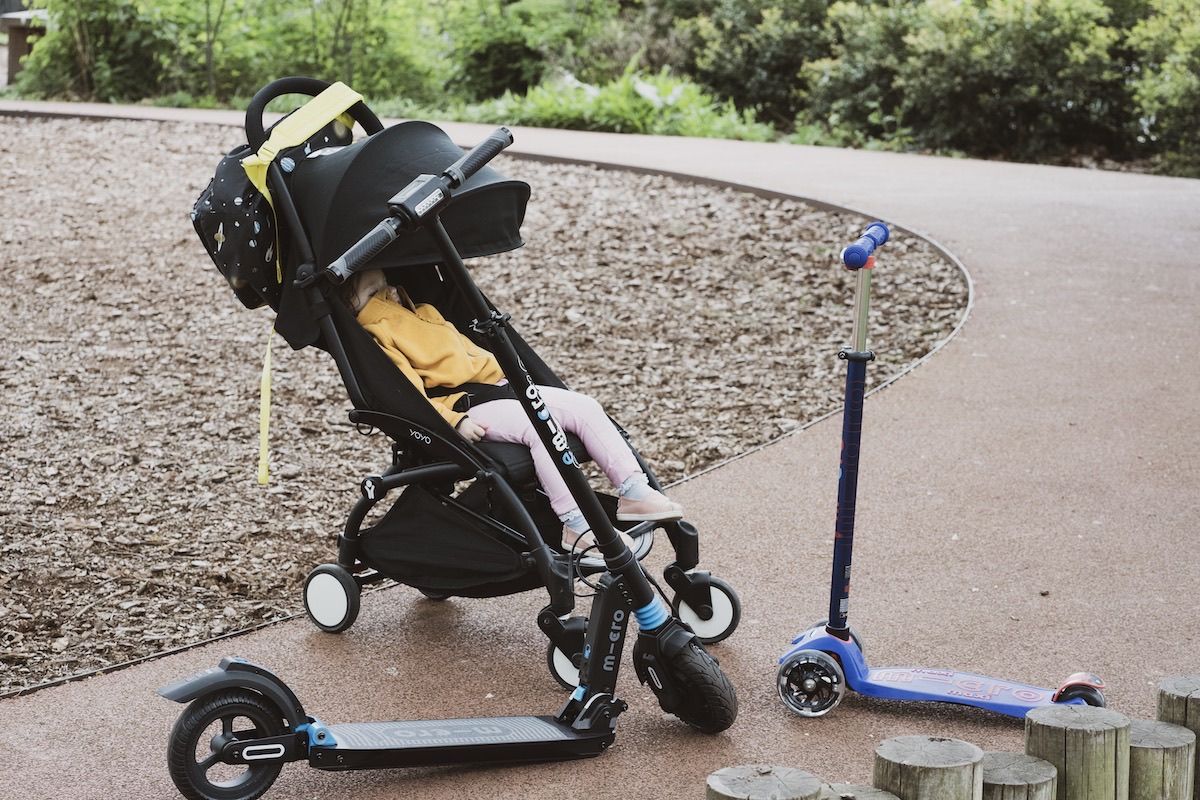 We, as a family are trying to be more and more conscious about the choices we make and it all started before I chose to drive electric. It was at a time when research was revealing the utter dominance of the “single-occupant automobile” (Alan Pisarski) in our daily commuting. To you and me that’s “most of us drive alone in a 4/5/6/7/8 seater to work”. That’s not efficiently using resources and saaad☹️ 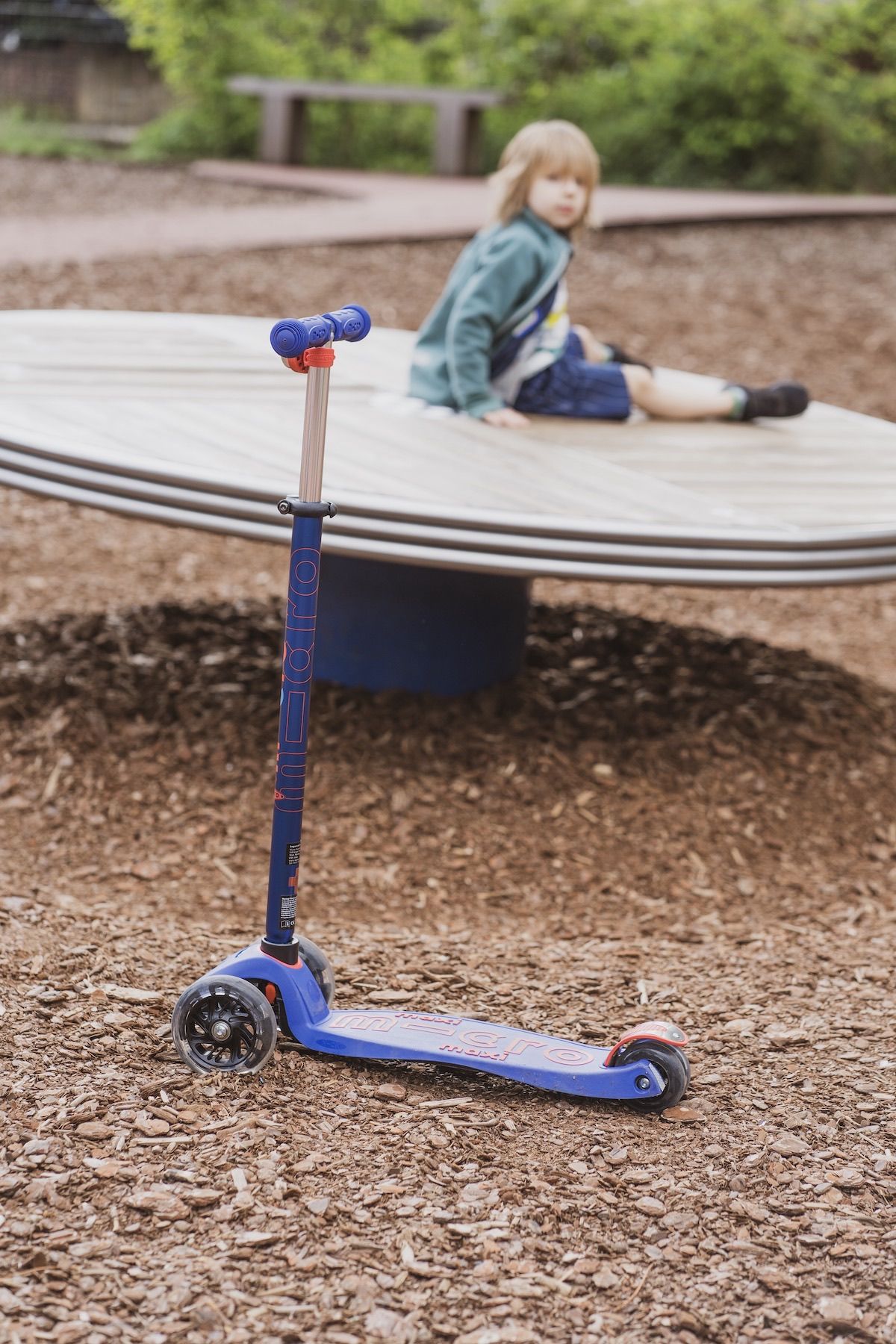 Long story short, even if you’re driving electric, parking is scarce and prohibitively expensive in the City – unless you happen to work in the Westminster City Council area – kudos to WCC for being so ahead of their time with their parking policy which encourages commuters to go electric (in case you didn’t know: you pay £0.81 per first 10 minutes and stay for the max duration of that bay). To compare, parking outside my office in Moorgate cost £4.80/hr and I have to move the car every 2 hours – that’s expensive even for high earners and affects my work productivity also. 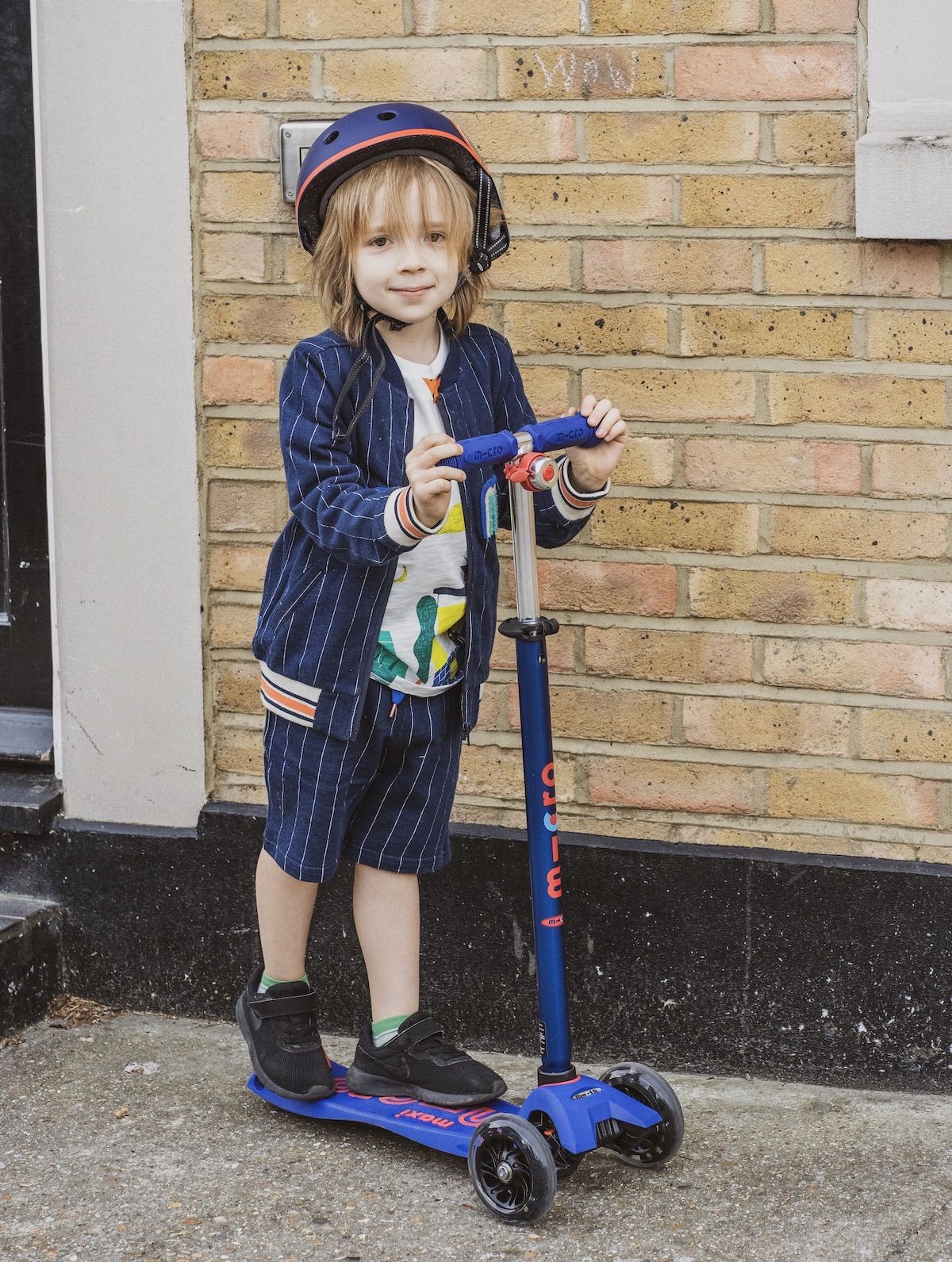 Last but never least, they are now working on a brilliant electric car and my other half is determined to get hers in 2020 when it arrives in London. It comes with a scooter 😉 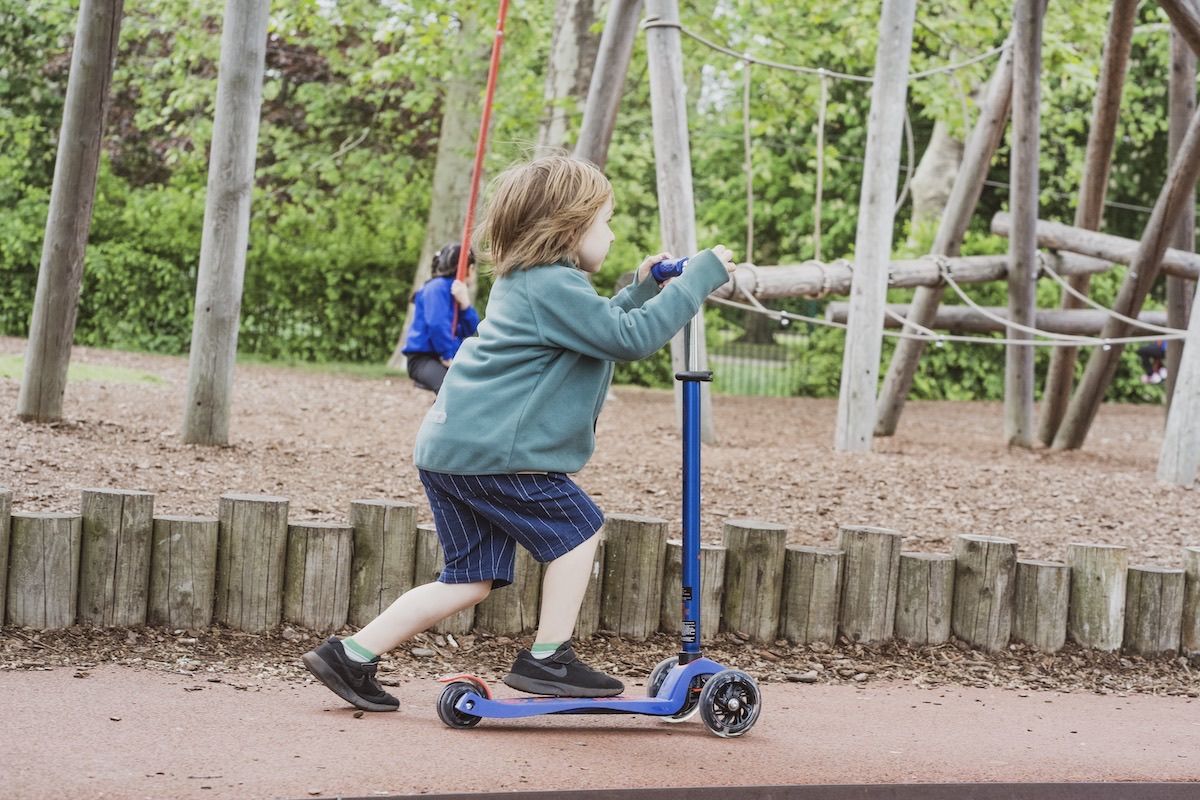 More about it here.

Cubo Ai Plus smart baby monitor - protect them at every step

Thule did it again - THE dream bike rack for families

Date or date not, there is no try…