What we unmistakably learn while becoming mature adults is that parenthood is an un-smooth, unrehearsed and, quite often, a pretty unplanned game changer. Well, at least this is what the latest two years of fatherhood have managed to teach me. The pressure is even harsher as the new addition requires not only constant energy and pretty much all your bank resources, but the most invaluable tribute of them all: time. 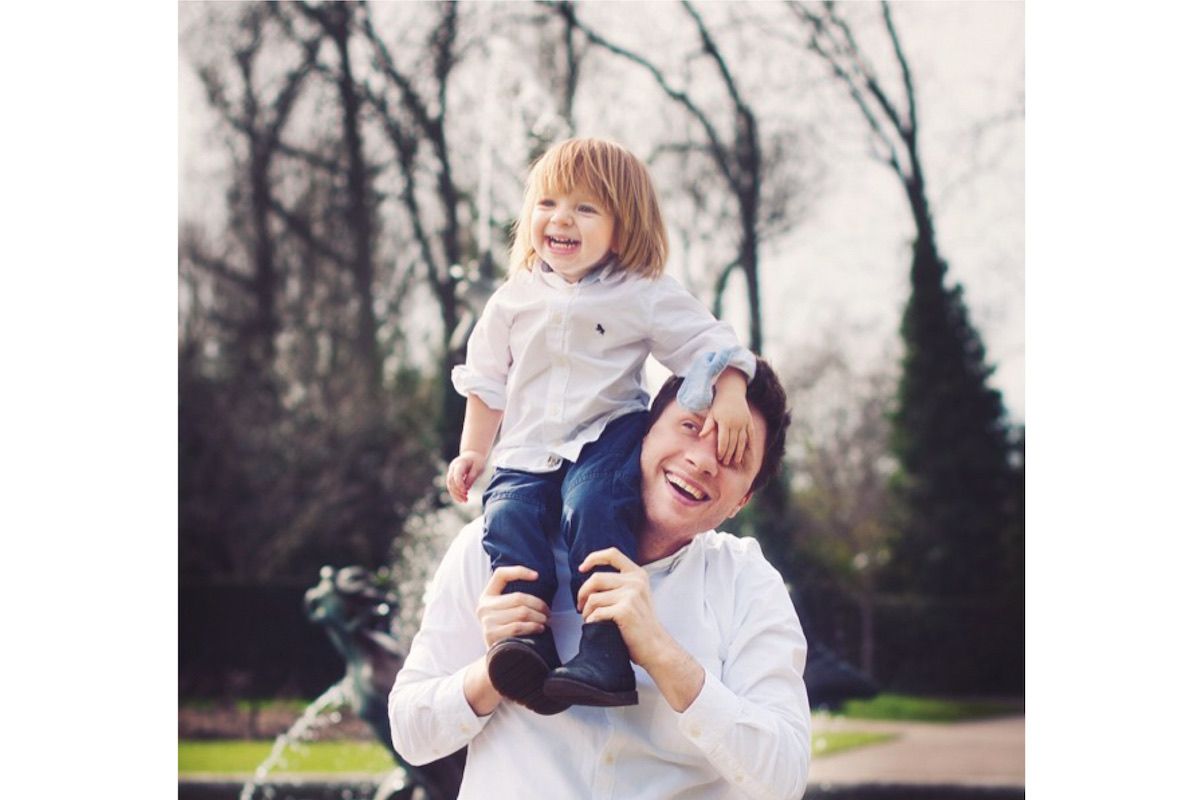 Thanks God I’m part of a strong team where SHE is the influence, the inspiration and spark we rely on as I am not utterly sure I could manage all this fun that comes with these 10 perfectly shaped wee fingers and toes. Here are the things that amaze me day after day when she’s around but never got to say out loud… 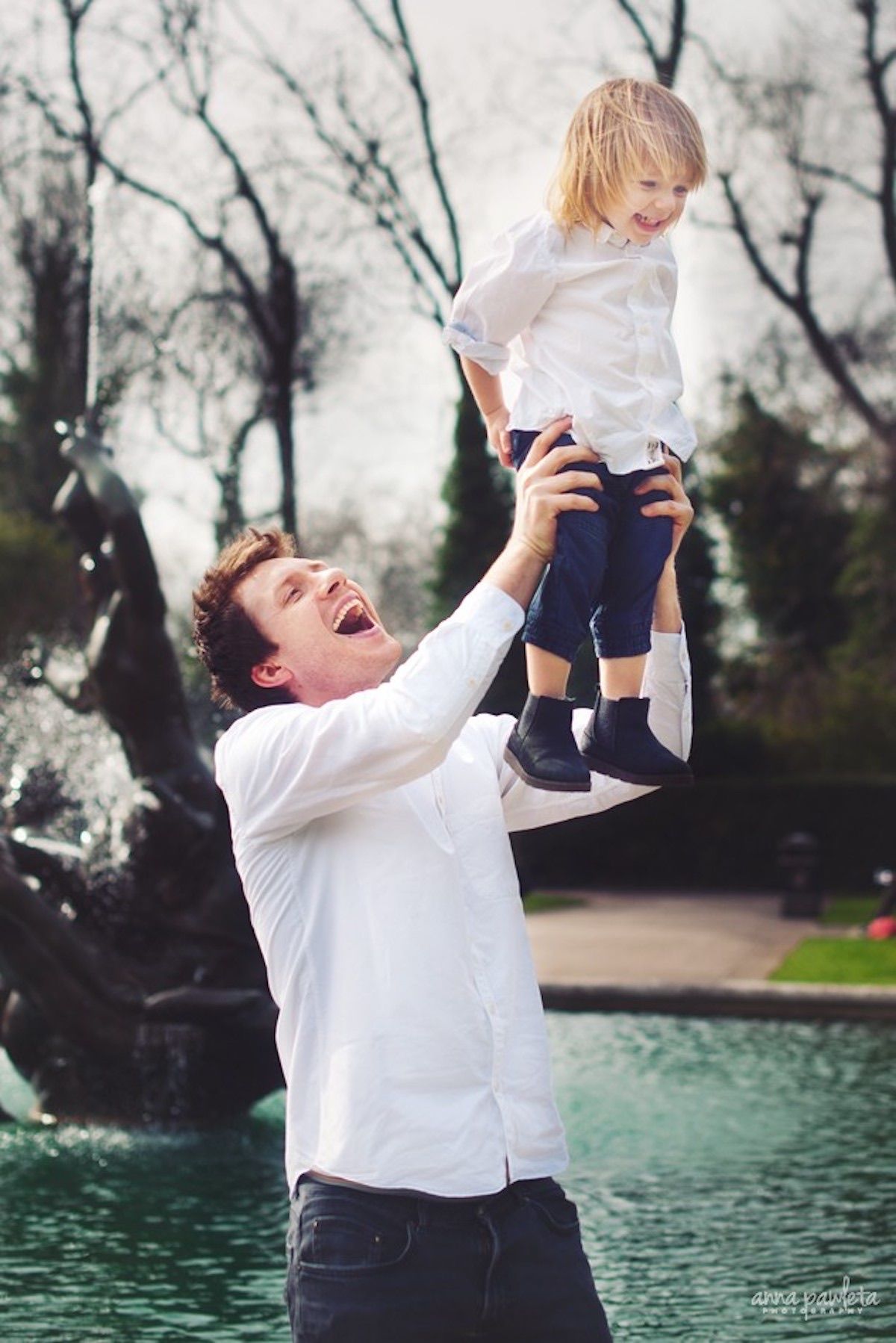 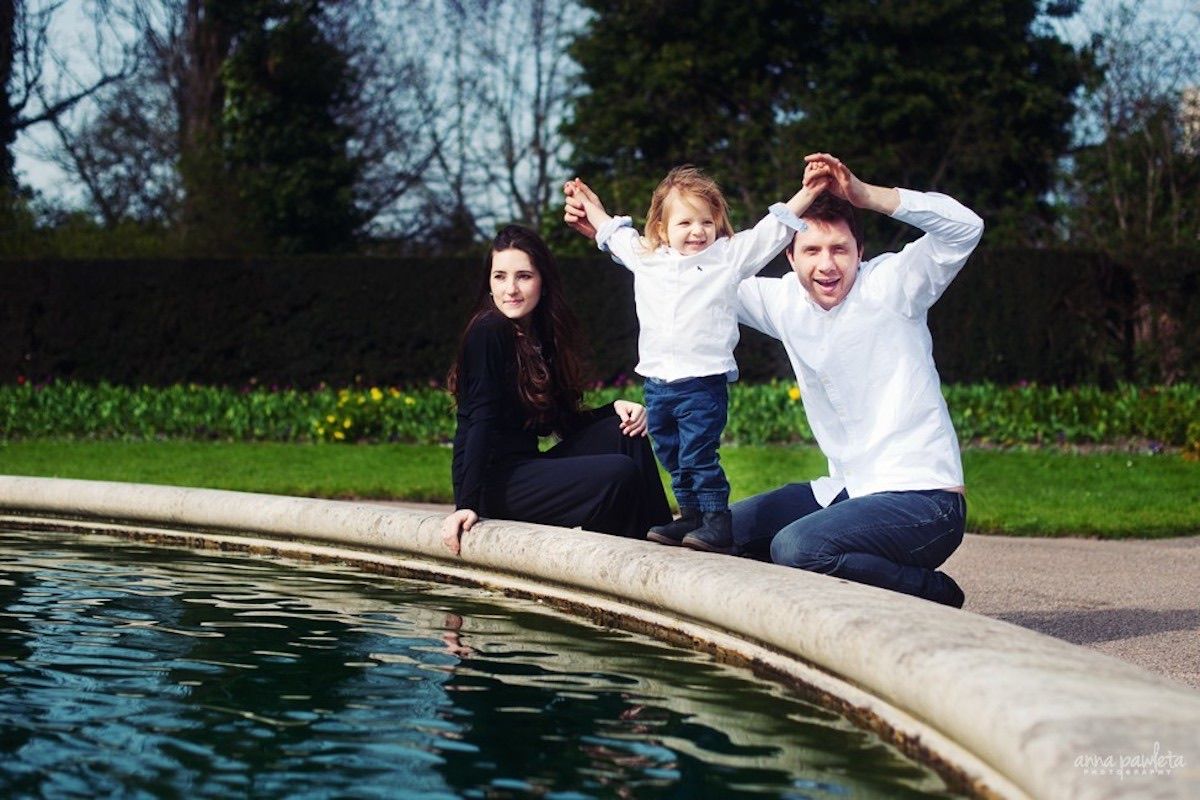 What’s my superpower? Seemingly, making milk is not equal to men’s ability to successfully fixing broken things around the house, even changing risky nappies or free falling from outer space at Mach 1. In men’s world these must count as superpowers, but not in mothers’. I got to learn that nor does solving this quadratic equation equals their efforts of upbringing our children… 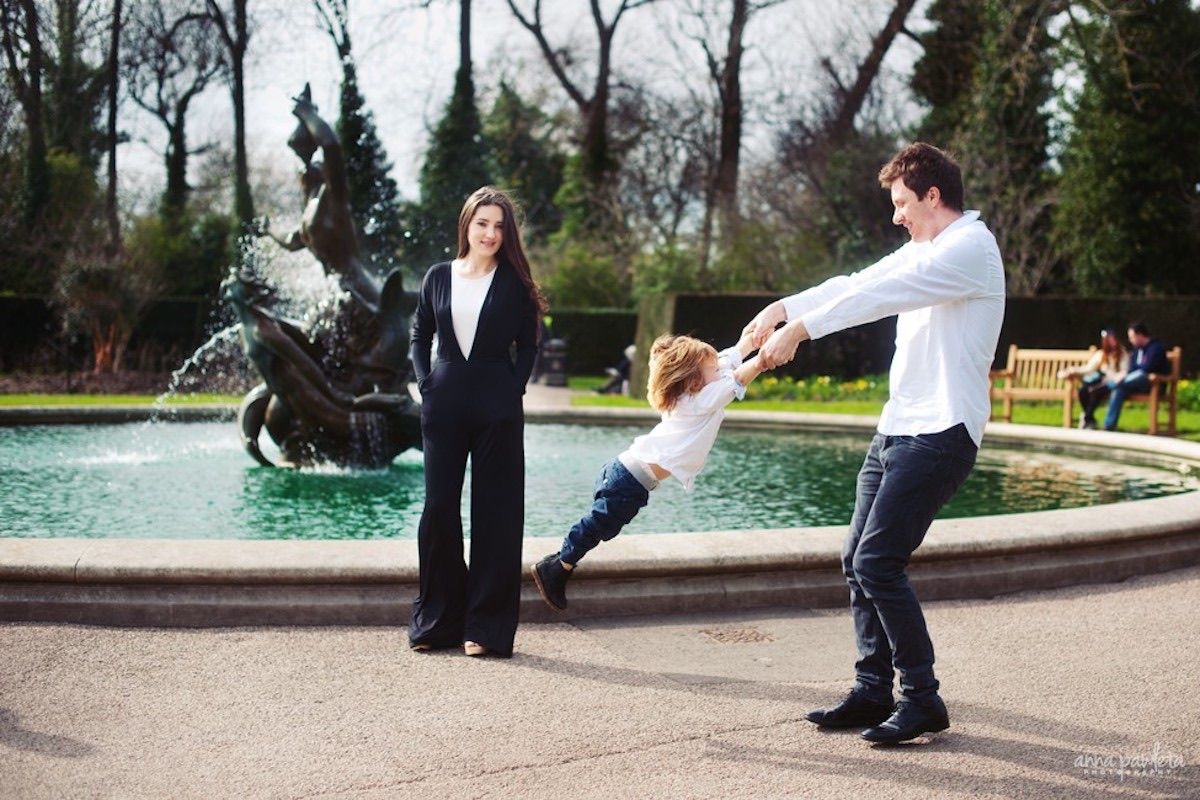 She can’t. And I do feel guilt about it. She may be able to create and support life, but she can’t make a the toddler sleep at 4am. She lullabies for hours, nights, then years, grumbling about her eye circles and constant baby brain, but she kindly manages to spare me on most nights so I don’t get any of her vibes of zombie-ness at work with me. 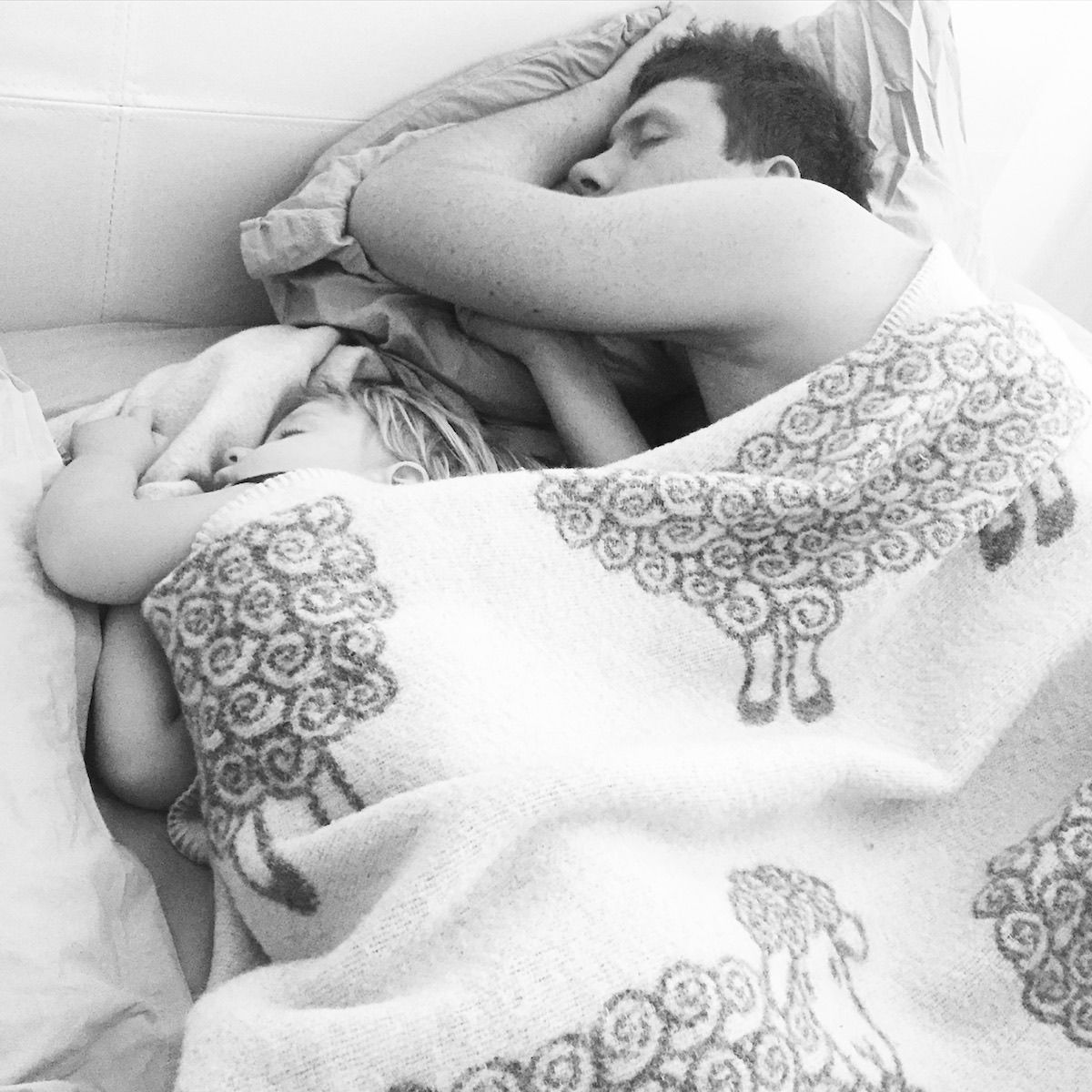 Sometimes. All the time (except for those endless night shifts). But I do envy her like I never envied anyone. For all those winks when she holds on tight that tiny creature and all those times he gazes deeply into her tired eyes while softly nursing as if there’s no one else on planet Earth but them two alone. 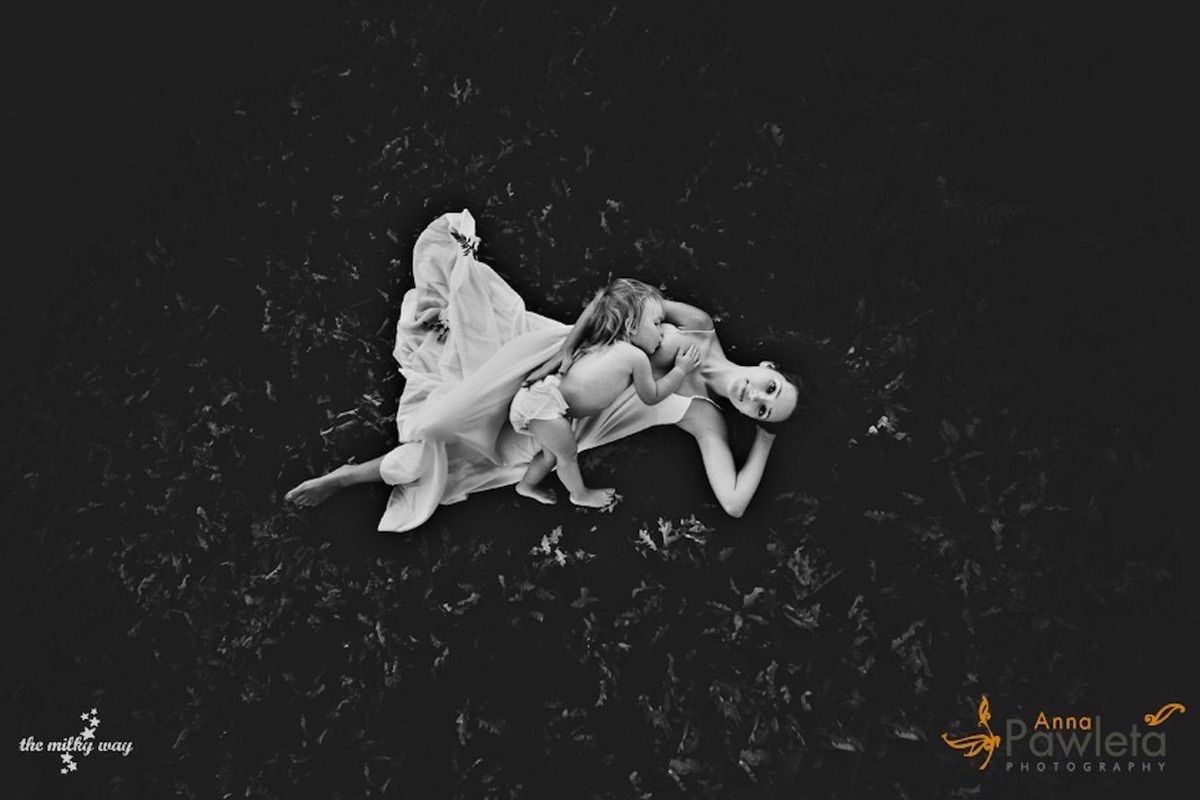 She’s still cooking it. Single handed most often. While I’m dragging myself away from the warmth of my king sized bed, right before slamming the front door ungratefully because I know I have to adult again in an office full of people on the go. Today she won’t be strangled by a bright expensive tie, she won’t attend late meetings, yet fighting stains of beetroot purée on her old designer shirt (now half pjs) which had recently been sacrificed in the name of motherhood sound like a lot of fun. I have breakfast, I go to work, but she gets her breakfast in the afternoon… 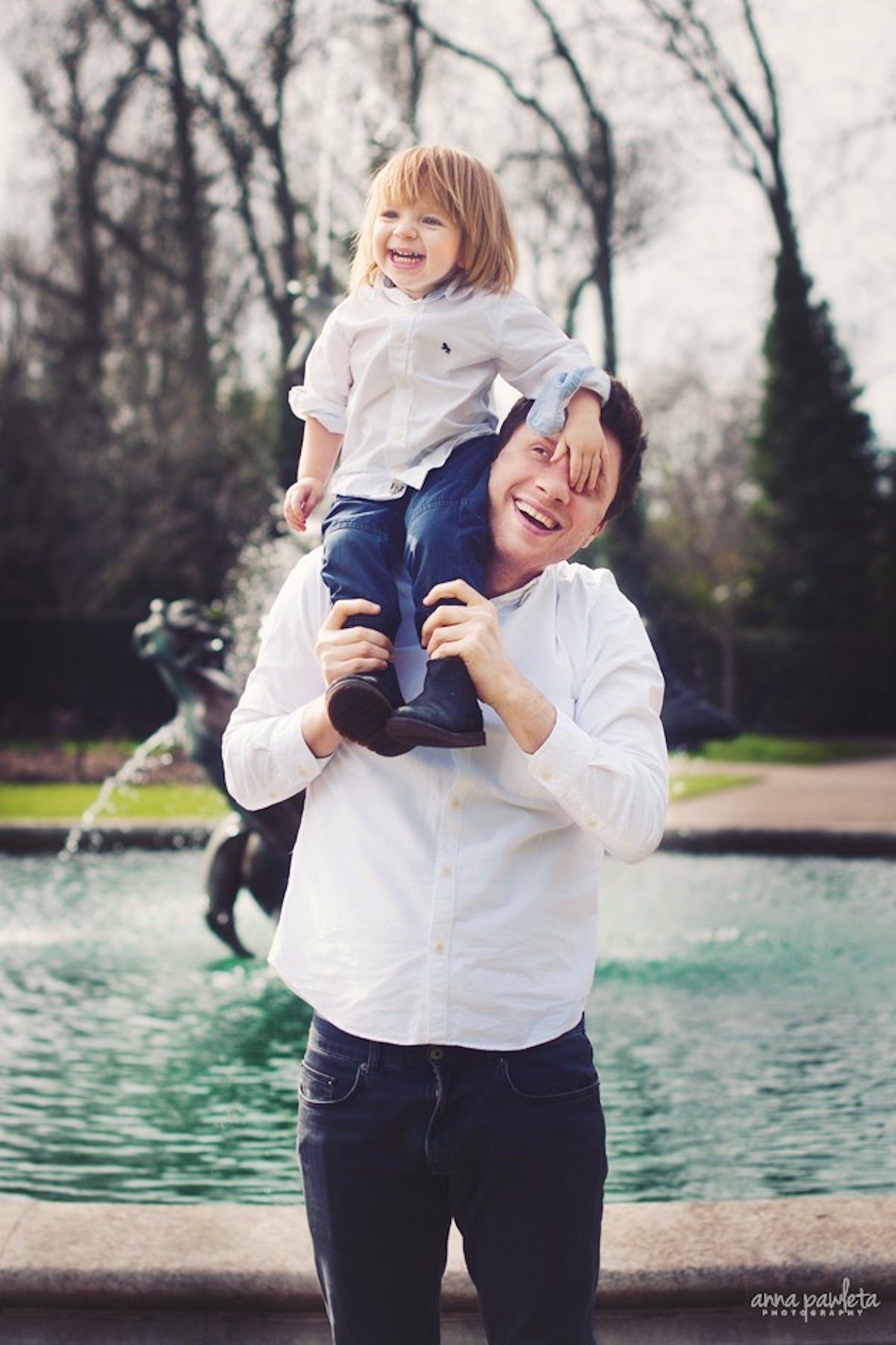 Dads at the Bubble London

Our time is NOW

It’s beginning to look a lot like… LittleBig Bikes